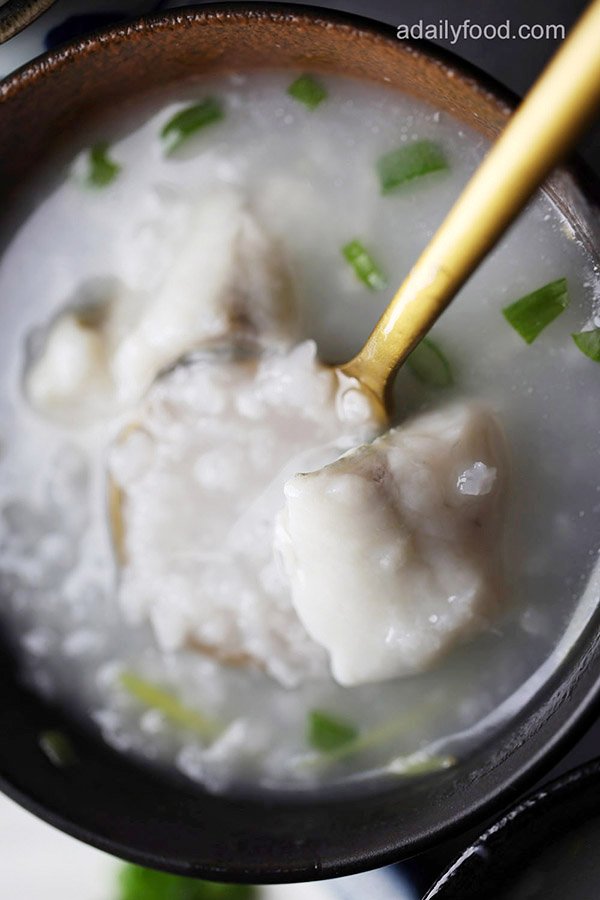 Today’s cantonese congee with fish belongs to Cantonese cuisine, it is a Cantonese recipe. Cantonese are considered to be relatively knowledgeable about what and how to eat. After I came to Guangdong province, cantonese congee was one of my favorite foods, I didn’t know that congee could be salty, added meat, or fish, and it was so delicious before. 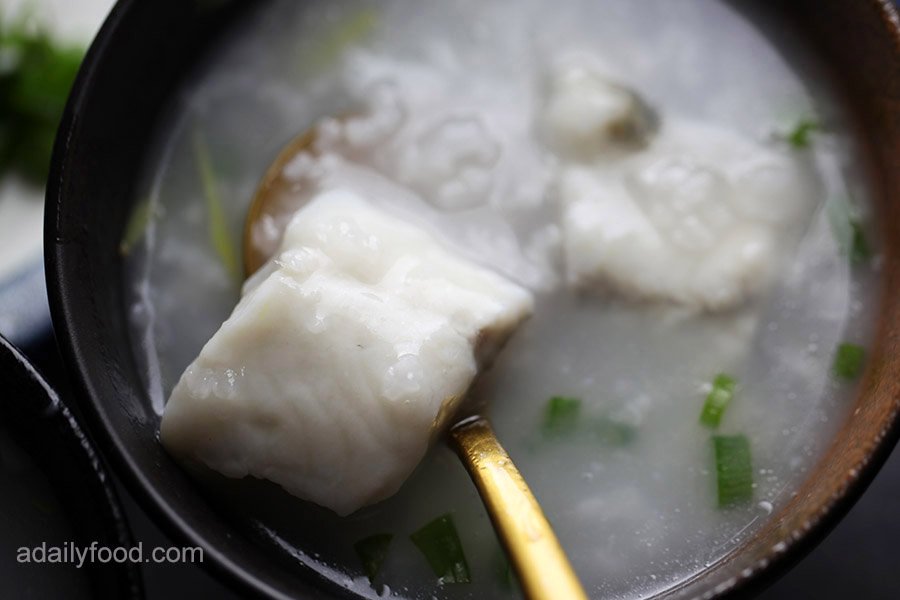 Whether from the news or other sources, we can learn that long-lived people eat relatively simple diets, and porridge is their regular food. The digestive system is the building block of our body, and easy-to-digest food is good for our health. So let’s eat a little porridge often too. It is the best choice for the frail or sick, as well as the elderly and children. Let’s add some porridge recipes to our daily menus too. 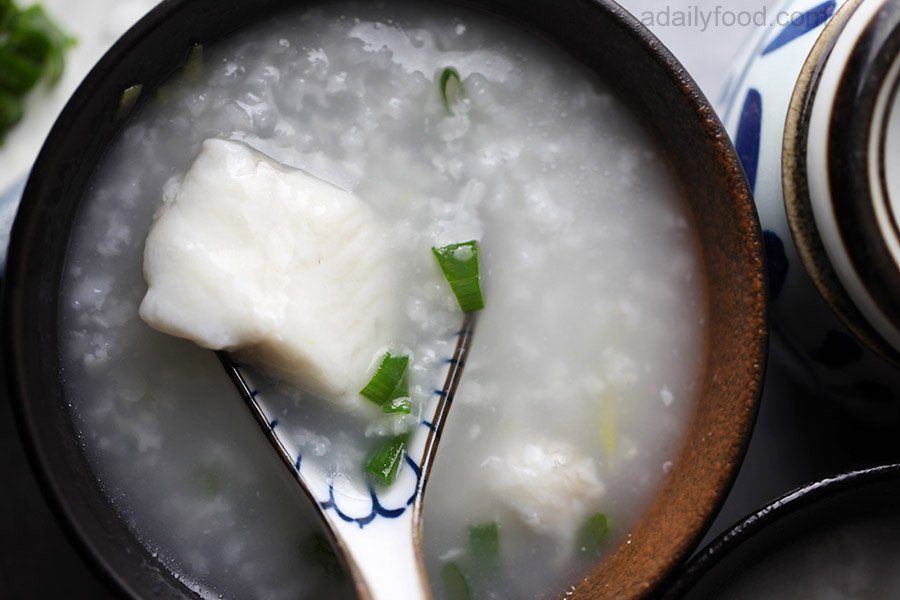 The rice that is usually used to make congee is japonica rice which made the congee thicker from northern areas of China, not long-shaped rice growed in south regions of China rice. Chinese people say that eating in Cantonese, Cantonese people can make the food nutritious and delicious to the greatest extent. When I came to Guangdong, I couldn’t help but be attracted by Cantonese-style congee. After eating a bowl of porridge, my whole body was warm. 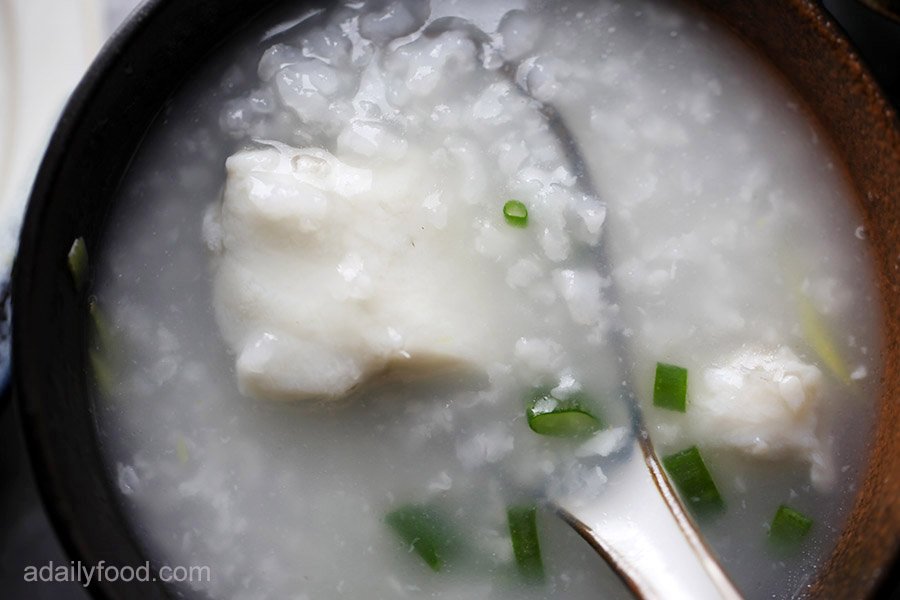 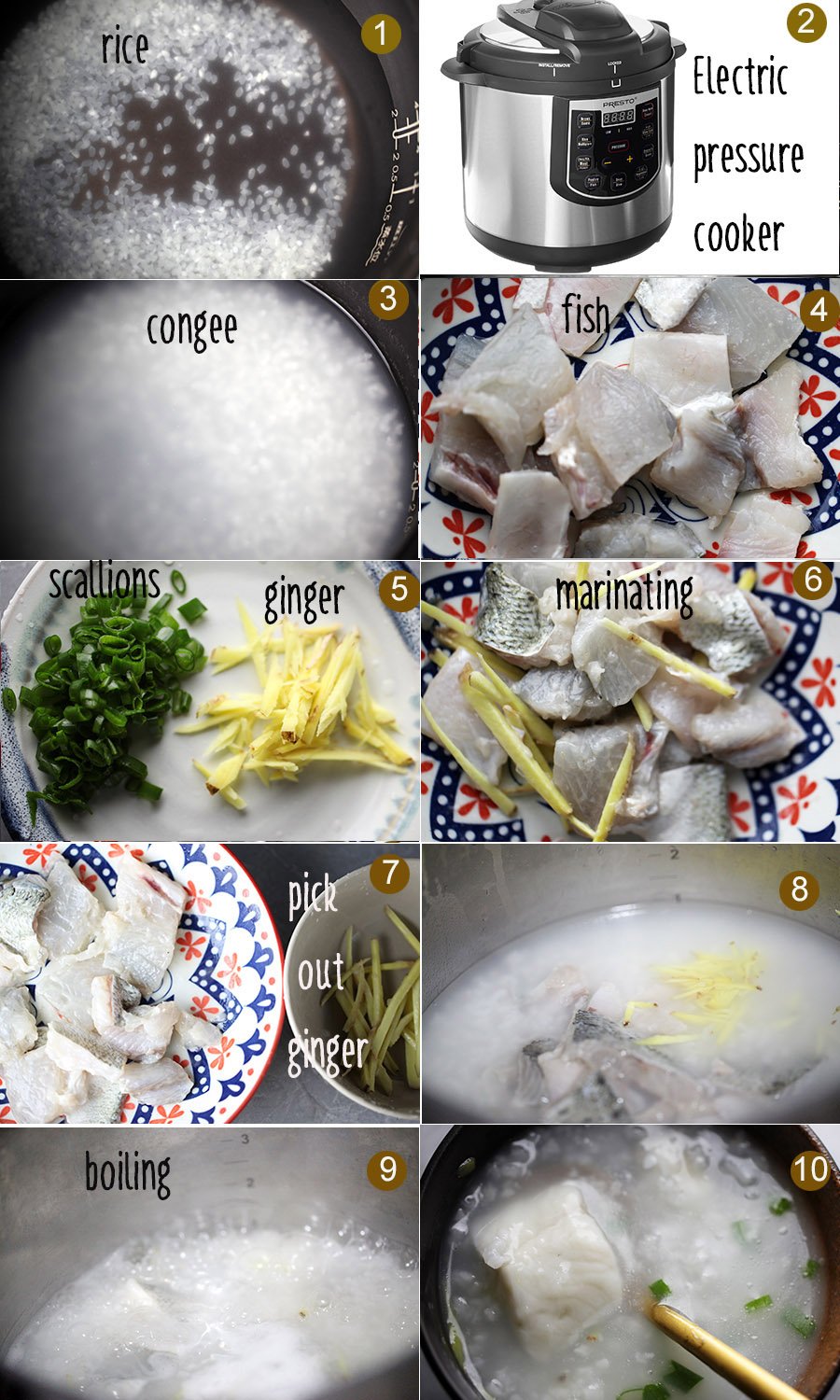