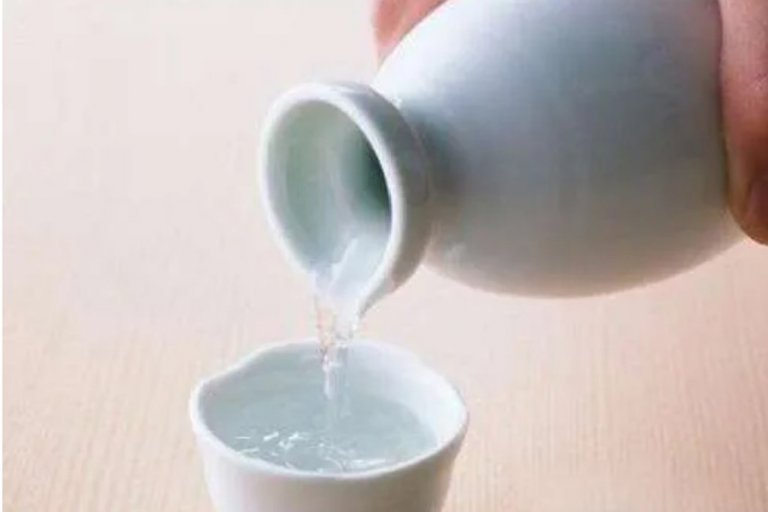 Baijiu plays an important role in Chinese food culture and is irreplaceable. More than 3,000 years ago, the Chinese began to brew a large amount of yellow wine(Huangjiu). Huangjiu which is  known as the world’s three ancient wines with beer and wine  is one of the oldest wine in the world. It originated in China and is only available in China.  Yellow wine is a fermented wine with a yellowish color and a much lower degree than distilled wine. 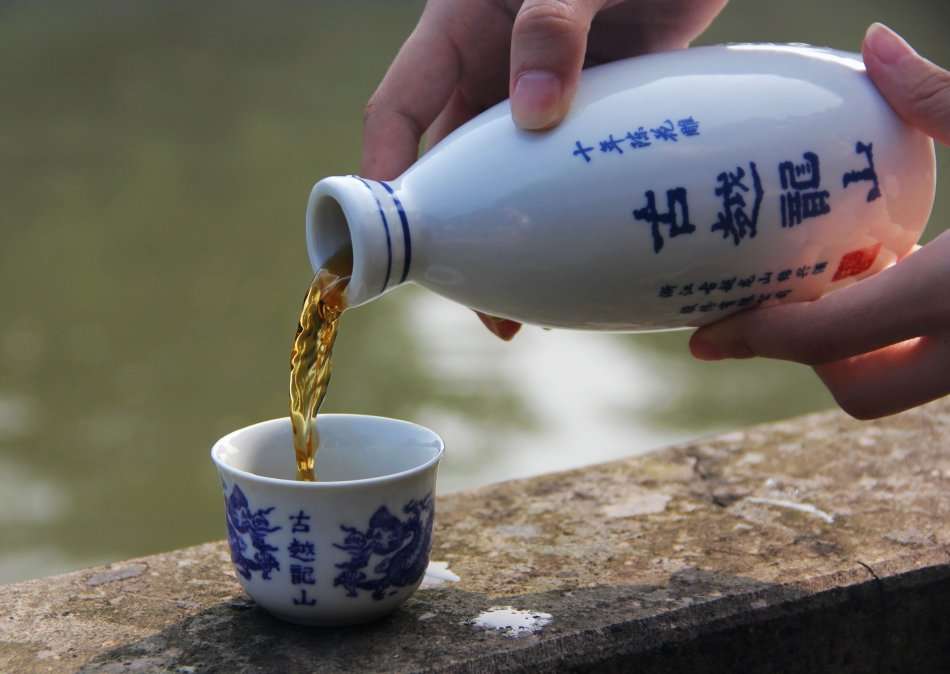 In the Southern Song Dynasty, there was distilled liquor, which was called shaojiu (烧酒） in ancient time. It is a clear, colorless liquid and known as the world’s six major distilled spirits with brandy, whiskey, vodka, gin, rum .

At Chinese weddings, funerals, and holiday reunions, Baijiu is a necessary drink. The liquor(Baijiu) will be eaten together with dishes. In addition to the meat dishes, the salad dishes can also be an option. Deep-fried peanuts, dried beans, can also be used as a snack. Liquor can be placed in porcelain or metal jug, put in hot water, and then drink, to warm up, especially in winter. This is also the drinking method passed down in ancient times.

We can’t leave the literati to talk about China’s wine culture. The literati endowed the deeper connotation of liquor. Tang Dynasty poetry is the pinnacle of Chinese cultural poetry. The wine gave birth to the poet’s poetry, like the famous poets Li Bai, Du Fu, Su Shi, all of them, making a lot of famous works after drinking. But at that time they all drank yellow wine.

Chinese liquor has developed into a modern one, distinguished by flavor types. They are the sauce, the strong flavor, and the light flavor. Although the scent type mainly comes from distiller’s yeast(jiuqu), the quality of the wine is also closely related to the regional environment and climate, so the Chinese Maotai can’t be copied from other places.