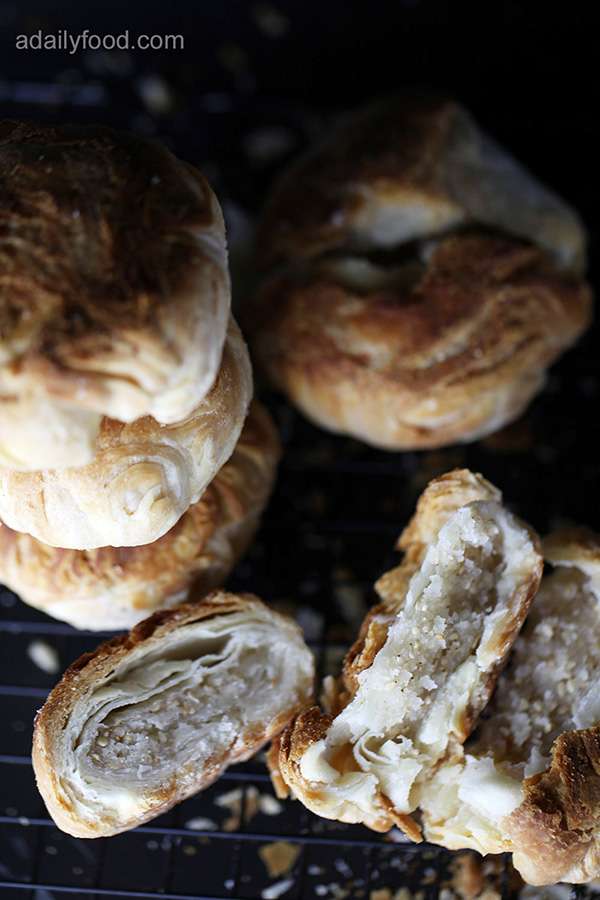 Today’s Chinese Shortcrust Pastry with sugar fillings belongs to Chinese dim sum called SuPi Dian Xin(酥皮点心） which is an important part of traditional Chinese desserts. I remember when I was a child, when the Chinese New Year came, the gifts between relatives and friends were mostly pastries.

Traditional pastries uses lard, and the crispiness of the cake is much better than those made with vegetable oil. My recipe today used vegetable oil, part of it is for health reasons, because nowadays pigs grow up fast on feed. If you can get the fat of pigs that are slowly raised in the country and not grown on industrial feed, it would be better to use the rendered lard to make pastries.

I often bake such dim sum with sugar fillings for tea, because pastry with tea is a great choice, of course, if you like coffee, they are also perfect. 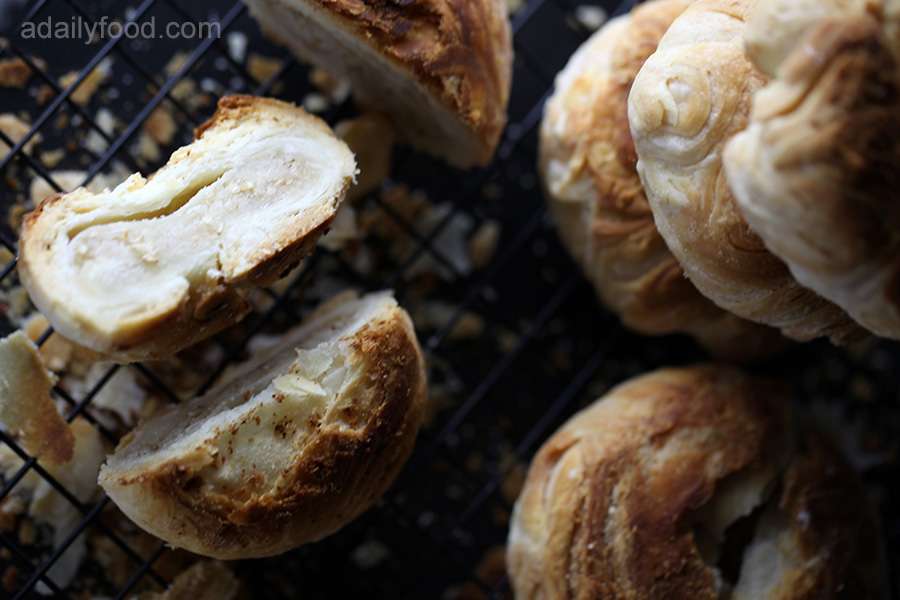 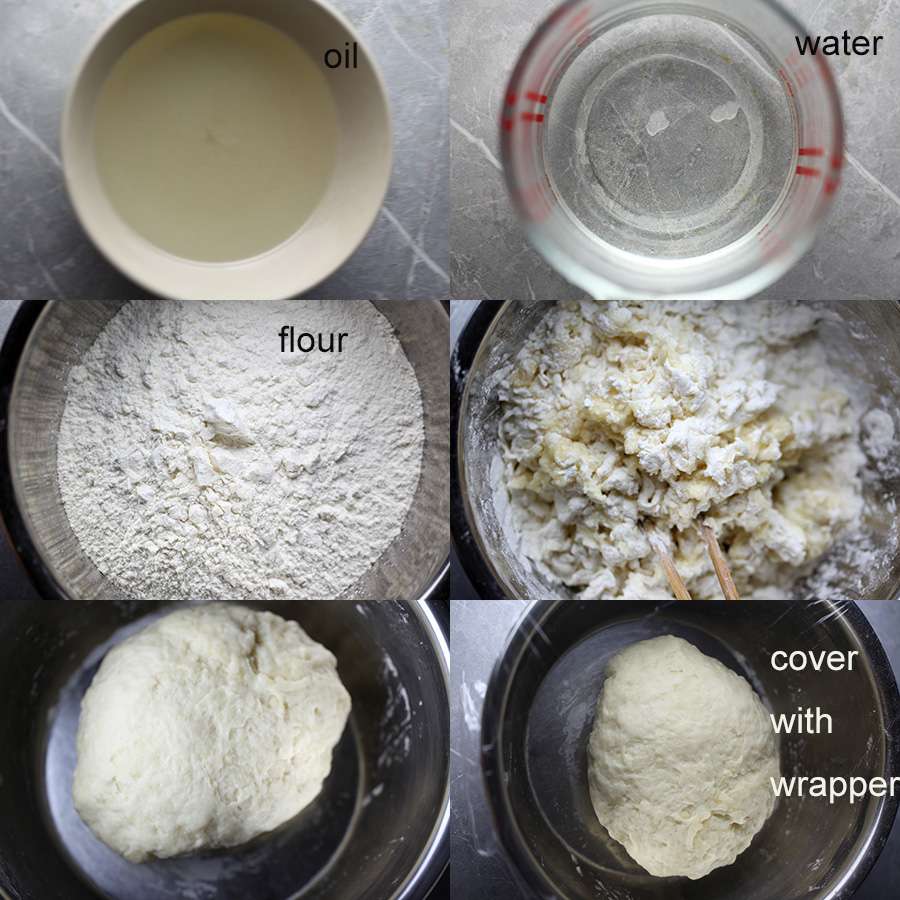 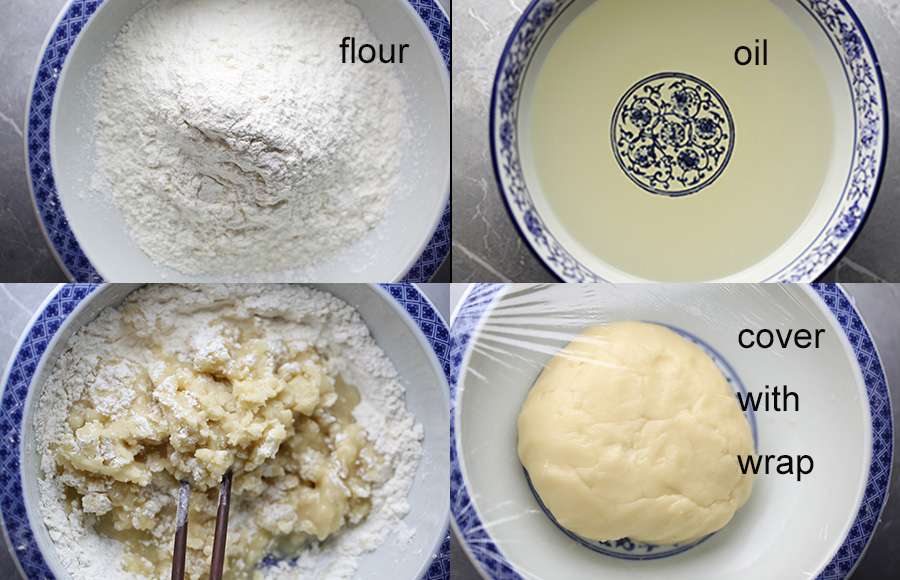 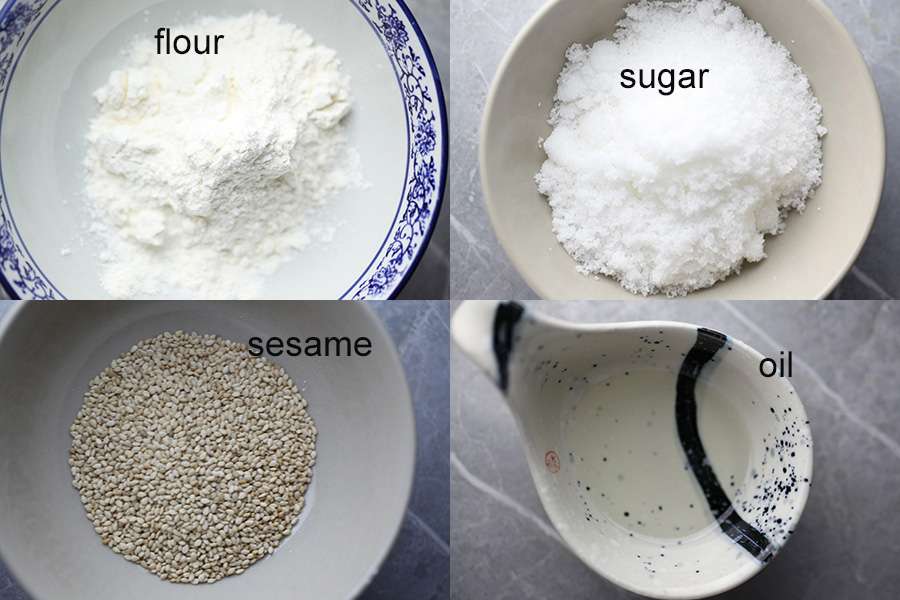 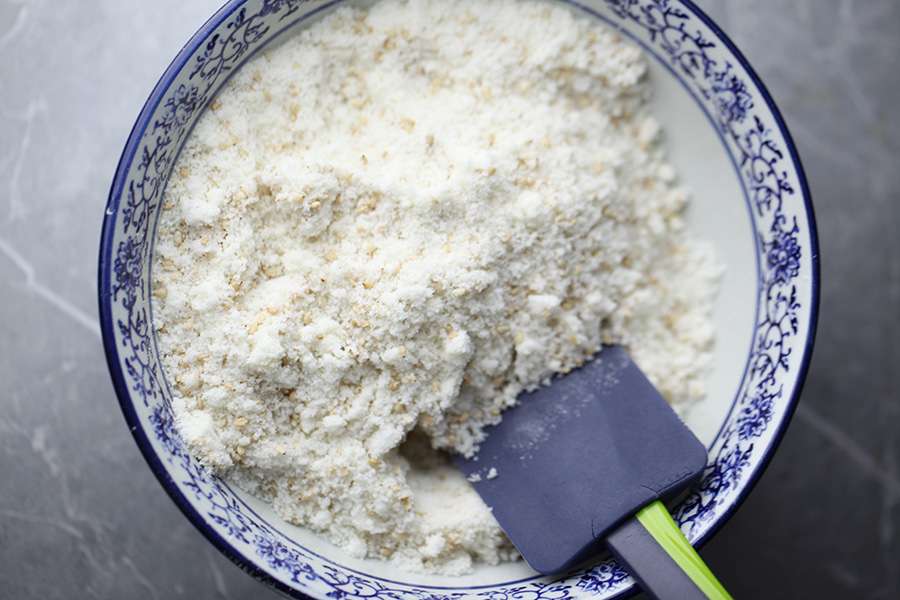