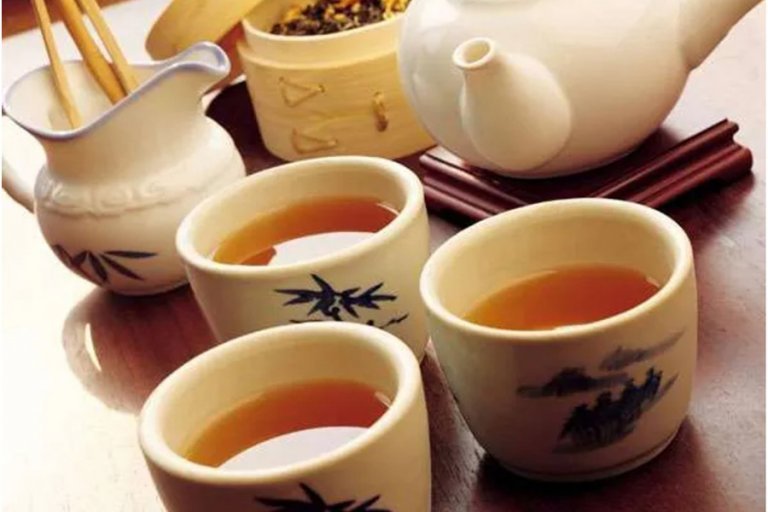 Lee Joseph, an expert on Chinese science and technology history in the United Kingdom, once said: “Tea is China’s fifth contribution to humanity after the four inventions.” China is the hometown of tea and the birthplace of tea culture. As one of  the seven things (firewood, rice, oil, salt, sauce, vinegar) of life, tea drinking is very common in China. Tea is China’s national drink.

It makes tea technology art of living, which in turn affects the lifestyle and philosophy of life. This book is about the history of tea production, the origin, the status quo, the production technology and the technique of drinking tea.This book is a comprehensive book on the principles of the tea ceremony and an epoch-making book on tea science.

Tea culture is a jewel of Chinese food culture. The tea affected  Chinese social life and social development , its influence is huge, there are six main types: 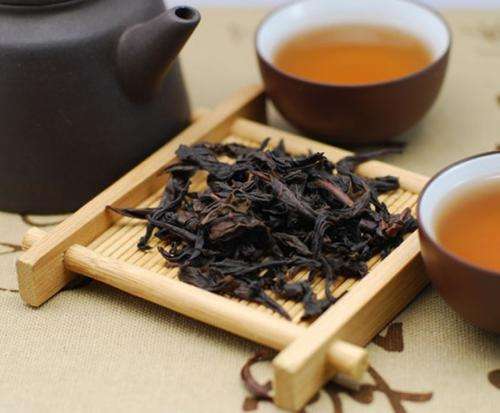 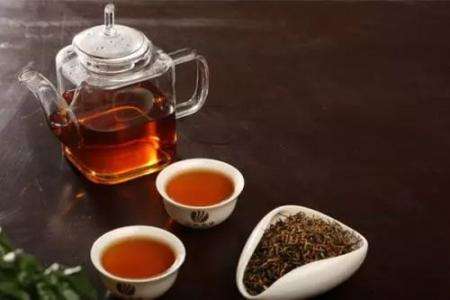 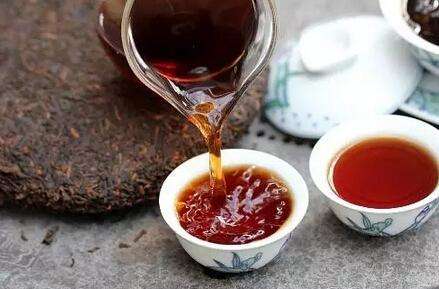 Pu’er tea, Brick tea, Liubao tea and so on.