As a native Chinese, I have a heartfelt love for traditional Chinese desserts. Chinese traditional desserts are exquisite, rich in variety and have a long history. The earliest desserts come from the court and later spread to the folk. Just like the cuisine, each type of pastry has its own characteristics. It Mainly divided into Beijing style, Cantonese style, Su style.

Beijing style-It is mainly made up of pastries, taste sweet in general. The taste is also divided into pure salty and pure sweet. The famous Beijing Eight Pieces which was first made by the Qing Dynasty Imperial kitchen is iconic. Eight pieces of it, every point has a good meaning. 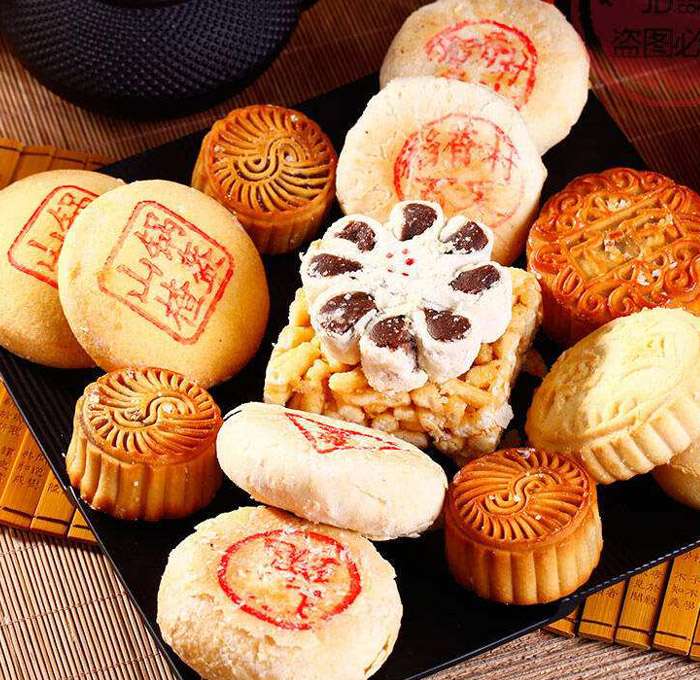 Cantonese style-It contains many varieties of pastries, and the richness is the first of three styles. In addition to various cooking methods, the choice of fillings is also very wide, meat, vegetables, and all kinds of ingredients. The taste includes sweet, salty, sweet in salty. The well-known Cantonese morning tea, dessert is the naturally main part.

Su style– It is more refined. It focused on seasonality,it complies with seasons and solar terms. It is also health preservation.  fresh osmanthus, Chinese date, rose, medlar, yam, tuckahoe, Chinese yam, Gorgon fruit are all fillings that have a nourishing effect. It tastes more Sweeter. A bite of China TV shows the Su-style desserts, which makes people marvel at the exquisite details. 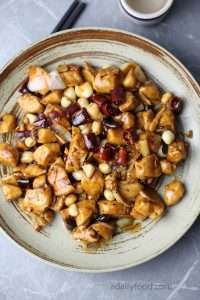