Lu Cuisine(Shandong cuisine)-official dish, it is the first of the four major cuisines. It originated in Shandong and has the oldest history, the most abundant technique, highest difficulty, and showed skills. The Chinese political center has been in the northern region over a long period time. During the Ming and Qing Dynasties, a large number of Shandong chefs and dishes entered the court, making Lu cuisine more luxurious, liberal and Health preserving. Shandong is the hometown of Confucius and Mencius and influenced by Confucian culture. The etiquette and ritual of Lu cuisine are valued. The requirements for the shape, meaning, taste, color, fragrance of the dishes are very high. Therefore it is more suitable for the occasion of the court and worth of “official dish”. Representative dish: sweet and sour carp(糖醋鲤鱼), Braised Pork Balls in Gravy（四喜丸子).

Yue cuisine (Cantonese cuisine )-commercial dish: cuisine is also called commercial dish. It means dishes for businessmen. Even when China was the most closed-door country, the thirteen-hong of Canton was the only place for foreign trade. Merchants from all over the country gathered here. The merchants were rich then chopping food is always welcome. Yue cuisine was able to show their strengths and be the first step towards the world. Yue cuisine and French cuisine are equally famous in the world. Since the number of overseas Chinese in Guangdong accounts for 60%, most of the Chinese restaurants in the world mainly focused on Yue cuisine. The merchant’s culture is integrated with Yue cuisine, and the fine use of Cantonese cuisine has occupied a place for high-end dining and is loved by business people. Cantonese cuisine is characterized by the first taste, and the ingredients are fresh and seasonal. Representative dish:Sweet and Sour pork with pineapple（菠萝咕噜肉), barbecued meat with honey（蜜汁叉烧）

Huaiyang cuisine(Jiangsu cuisine)–literati cuisine, it means dishes for literati. Huaiyang cuisine originated in Jiangsu and is rooted in the Ancient Jiangnan area with profound cultural heritage. The area has always been a collection of humanities and beautiful articles. Therefore, the cooking of Huaiyang cuisine is exquisite, it got the elegant taste and the exquisite appearance. In the ancient Jiangnan area, there are many scholars and literati. At that time, Four men have been named “four great talents”. The literati loved beautiful scenery and the local food culture has naturally been affected. The greatest feature of Huaiyang cuisine is exquisite, whether ingredients or cooking.   Represents dish: hot dried silk, squirrel squid.

Chuan cuisine(Sichuan cuisine) -folk dish,it means dish for folk. There are many migrant workers in Sichuan and Chongqing area in the Ming and Qing Dynasties, The local climate is too humid, that determines the heavy taste and heavy oil of Chuan cuisine, which is relatively spicy. Chuan cuisine is Suitable for the people at the bottom. Normal ingredients and heavy seasonings are used in Chuan cuisine. It is mainly home-based, and it is still the favorite cuisine with the largest population. Representative dish: Fish-Flavored Shredded Pork(鱼香肉丝), sauteed tofu in hot and spicy sauce(麻婆豆腐), spicy diced chicken with peanuts（宫保鸡丁）

Later, Huaiyang cuisine was renamed as Su cuisine. During the period of the Republic of China, four major cuisines were evolved into eight cuisines. Min cuisine, Zhe cuisine, Xiang cuisine, and Hui cuisine were added and named with the Province abbreviation.

Zhe cuisine(Zhejiang cuisine)- It is small and exquisite, refreshing and not greasy. Representative dish: Longjing shrimp. 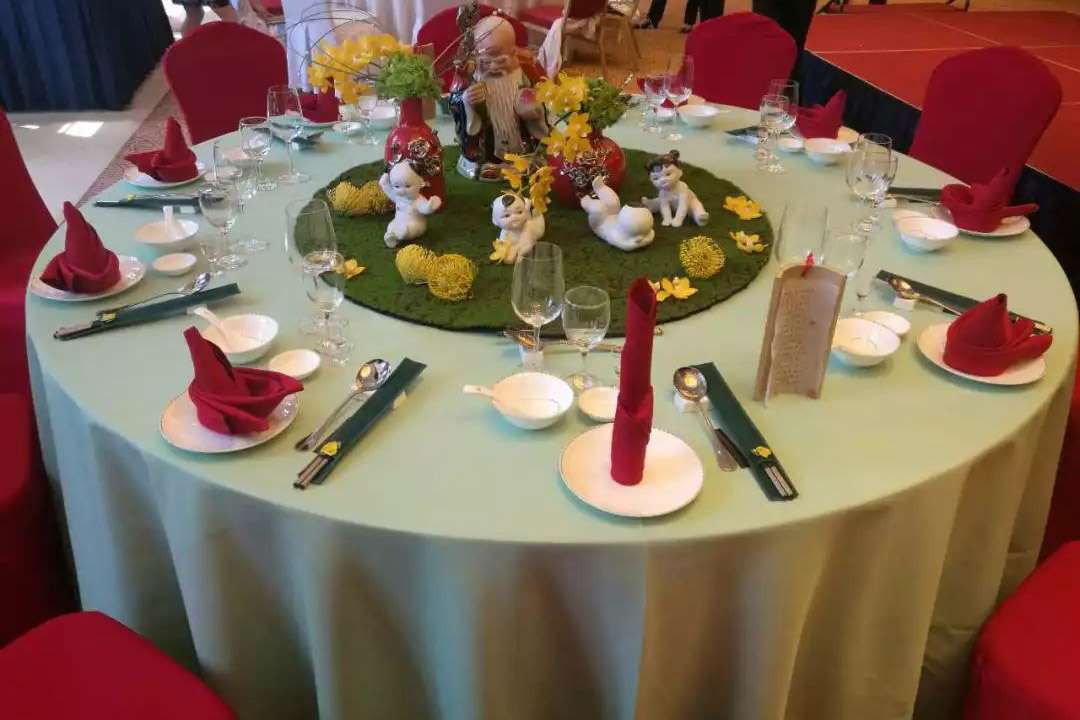