Home » Chinese pantry » Which Rice to Choose for Congee? 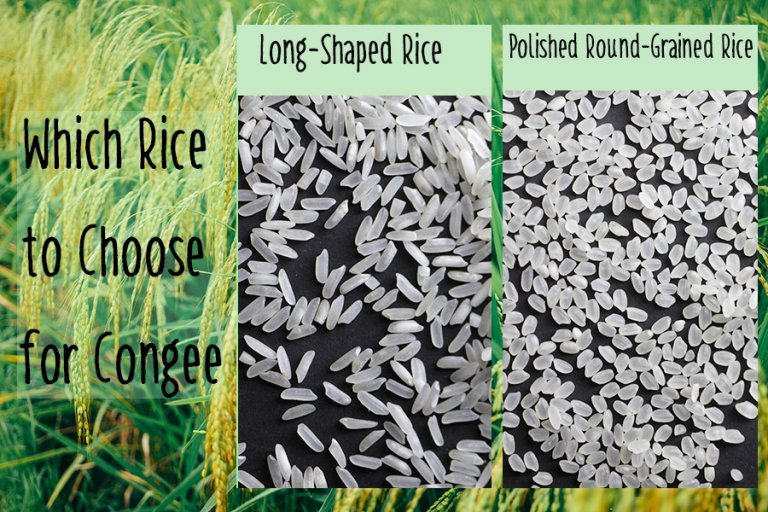 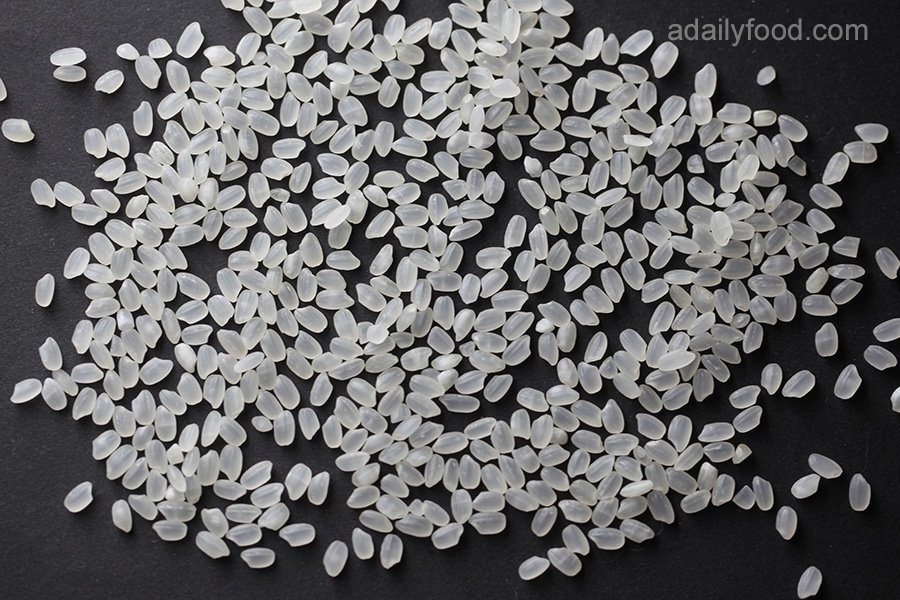 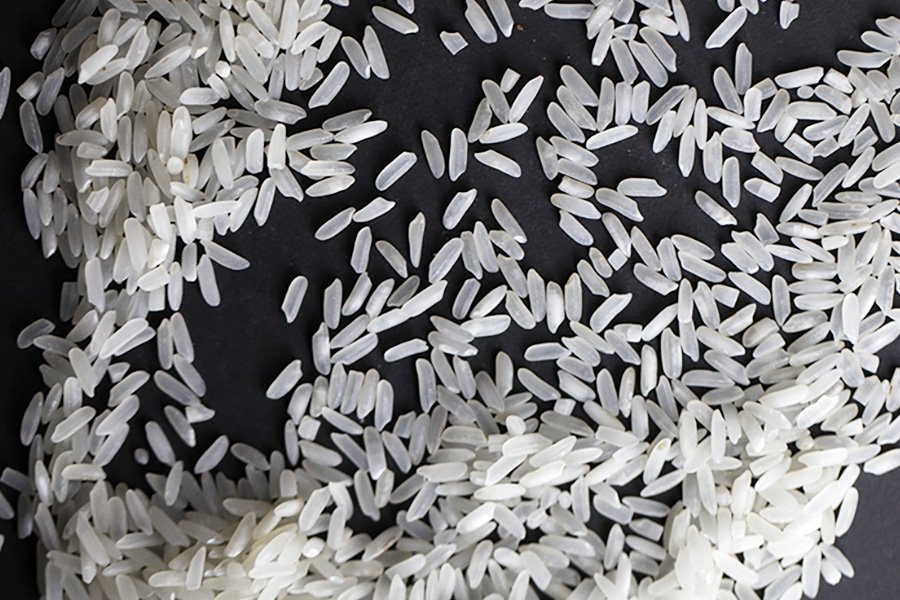 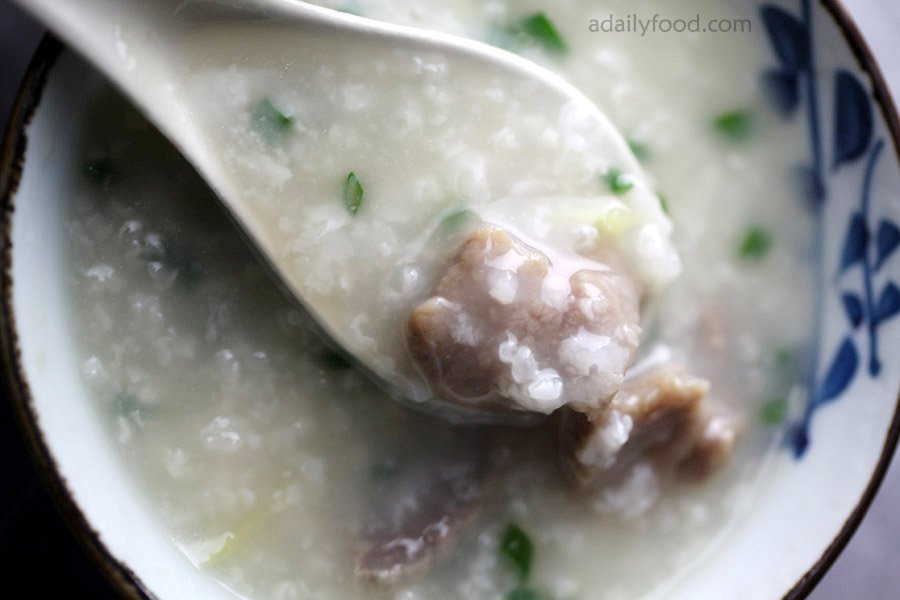 In fact, as early as 1800 years ago, the medical saint Zhang Zhongjing gave the answer. He added polished round-grained rice to his prescriptions for healing. Congee made from japonica rice, thick and easy to digest.

We also can get the information from this point that congee has a nourishing and therapeutic effect on the body. People who are weak or have poor digestion need to eat more congee. Congee is also one of my favorite foods.

Glutinous rice which people often eat is not suitable for cooking congee, because it is not easily digested. Like other coarse grains, such as brown rice, millet, black rice, etc., they are also suitable to eat some regularly. We can used them to cook rice or congee.

“The Yellow Emperor’s Classic of Internal Medicine” puts forward the dietary compatibility principle of “five grains for nourishment, five fruits for help, five livestock for benefit, five vegetables for supplementation, and the smell is compatible to take them, so as to replenish the essence and replenish qi”. This classic work believes that five grains are the basic substances that the human body depends on for survival.